Derek R. Jones was born in Plymouth, Indiana, on April 21, 1971. Derek attended Culver Community High School and graduated in 1989. He graduated from Indiana University with a bachelor of arts degree in 1993 and from Valparaiso University School of Law with a juris doctorate degree in 1997. Derek was admitted to the Indiana Bar in 1997 and began his legal career in Plymouth with the law office of Jones & Huff. In 2002 Derek became a partner with the office.

Derek has had many opportunities in his 20 years to practice in a wide range of areas of law which gives him the ability to represent clients with a wide variety of legal concerns. 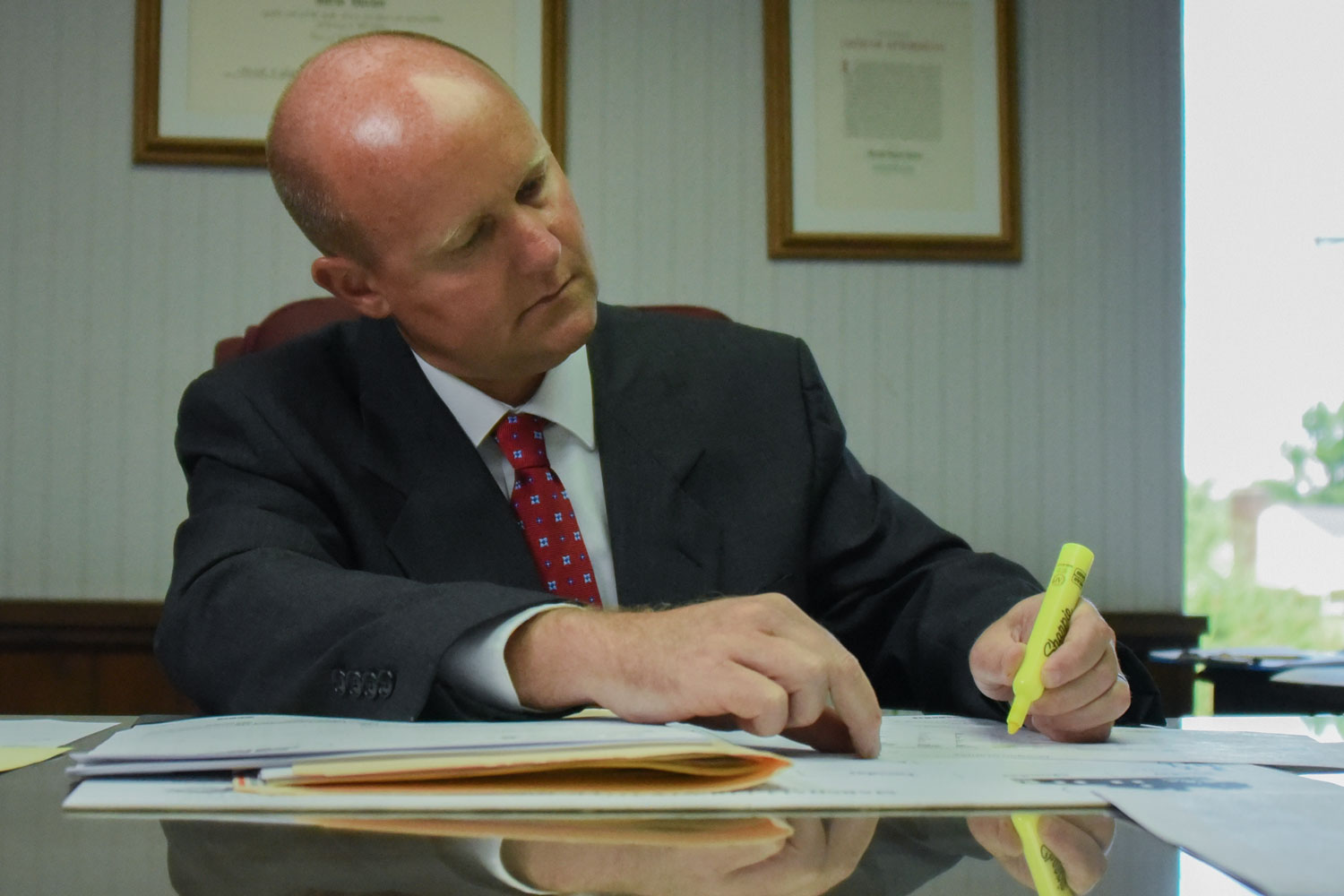 Attorneys at law in Plymouth, Indiana and the surrounding region